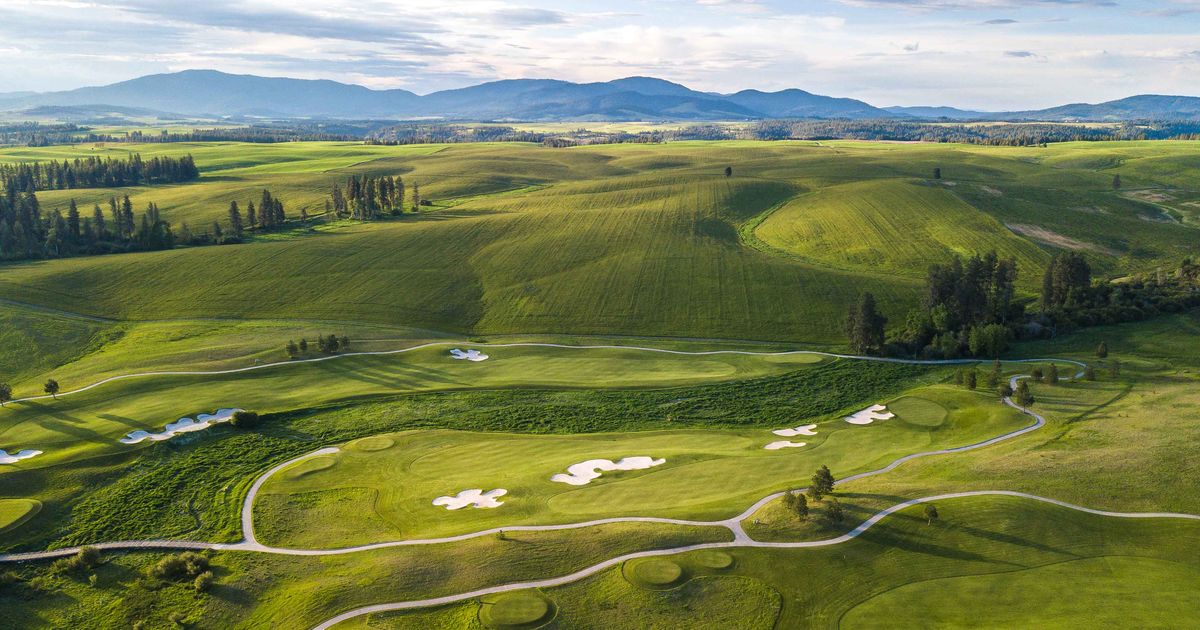 Circling Raven Golf Club debuted in 2003, and its creative layout nestled among 620 scenic acres was an immediate hit with area golfers.

This week, the course joins select company as the site of a professional tour event with 132 women golfers looking to join the LPGA Tour set to compete at the inaugural Circling Raven Championship, Aug. 23-29. The 54-hole tournament Friday through Sunday will be the 16th of 20 events this season on the Symetra Tour, the qualifying tour of the LPGA.

“This is a big deal,” said Laura Penney, CEO of the Coeur d’Alene Casino Resort, which will house many of the players. “We’re all excited regarding the caliber of golfers coming in and the prestige and recognition of the tournament is something unique to this area.

The concept of hosting a Symetra tournament was first broached by Circling Raven publicist Dan Shepherd, who had done public relations work for the Hannahville Indian Community’s Island Resort and Casino in Michigan’s Upper Peninsula.

The Island Resort Championship has been an annual stop on the Symetra Tour since 2011 and credited as one reason for exponential growth in the resort’s stay-and-play golf packages.

“I’ve represented a lot of courses and destinations around the globe and I’ve come to know if a property has the type of potential to have a marketing partnership with a tour,” Shepherd said. “Any enterprise the (Coeur d’Alene) tribe does, they have a mission to be successful from a business standpoint, make the tribe better through it and empower Native Americans, young people and women.”

Discussions with the Hannahville Indian Community helped convince the Coeur d’Alene Tribe to pursue a Symetra tournament. Circling Raven sent a small team, including director of golf Dave Christenson, to Michigan during the Island Resort Championship to learn more about staging a professional event.

“I played in their (pro-am) event and took in the logistics of it all,” Christenson said. “They were open and willing to share their marketing plan and their approach. We’ve mirrored a lot of that.

“They said the exposure they got from the Symetra, relative to the price, was the best value in golf. They encouraged us and said our sponsors are going to have such a great time playing (in the pro-am) with these women that they will call and make sure they’re in for the next year.”

Added Penney: “They were great. They really divulged what worked and didn’t work and they thought it would be a great fit for us.”

It also appears to be a great fit for the Symetra Tour.

“We have a couple of other events with casino golf resort properties and they’ve been huge advocates,” said Matthew Clark, the Symetra Tour’s senior coordinator for tournament business affairs. “For us, if you ask my boss, his two main goals are one, to increase the amount of prize money we play for each year and two, the quality of courses we play.

The Coeur d’Alene Tribe has been approached by other pro tours about hosting a tournament but was hesitant because it would have required modifications to accommodate large crowds.

“When we opened Circling Raven we knew it was something special in the fact that it’s such beautiful terrain,” Penney said. “We took great effort not to interrupt the natural elements.”

Circling Raven will host the tournament for at least three years, according to the agreement announced in August 2019. The first Circling Raven Championship was canceled last August in response to the COVID-19 pandemic.

“That was unfortunate, but I received tons of thank-you letters and words of encouragement from the ladies from all over the country,” said Penney, who is an avid golfer. “I was really impressed with their professionalism.

“I’ll be out watching and following some of these ladies. I’m looking forward to (the pro-am). It’ll be nice to get out and swing the club and watch our pros in action. And we’re definitely going to take note of things we can do to improve or enhance this event.” 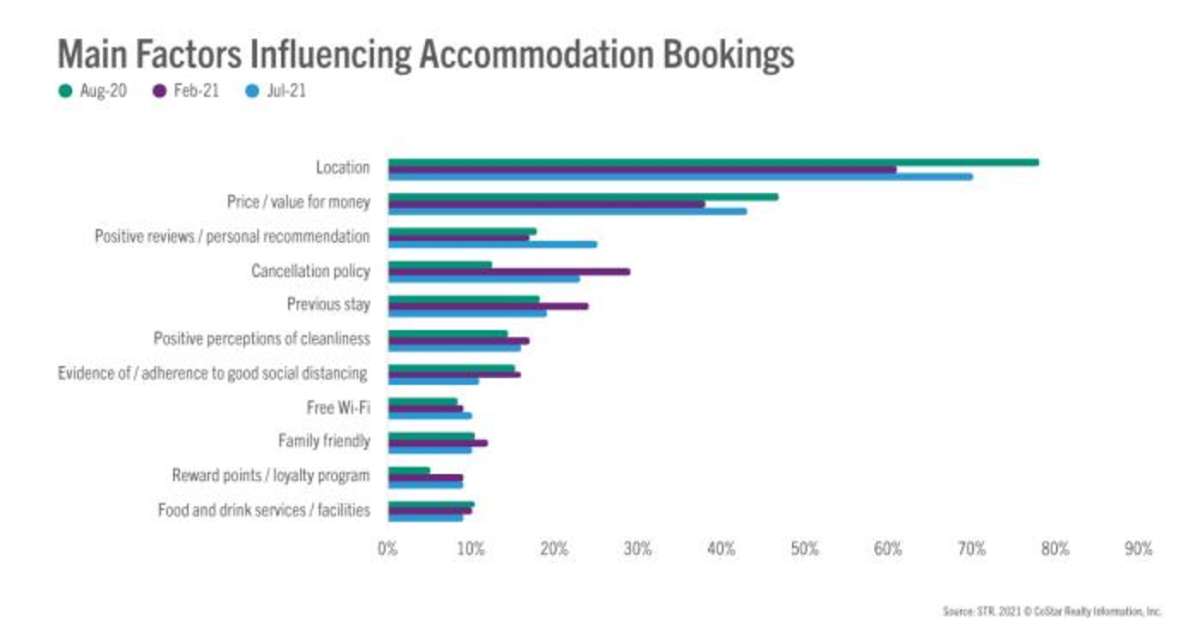